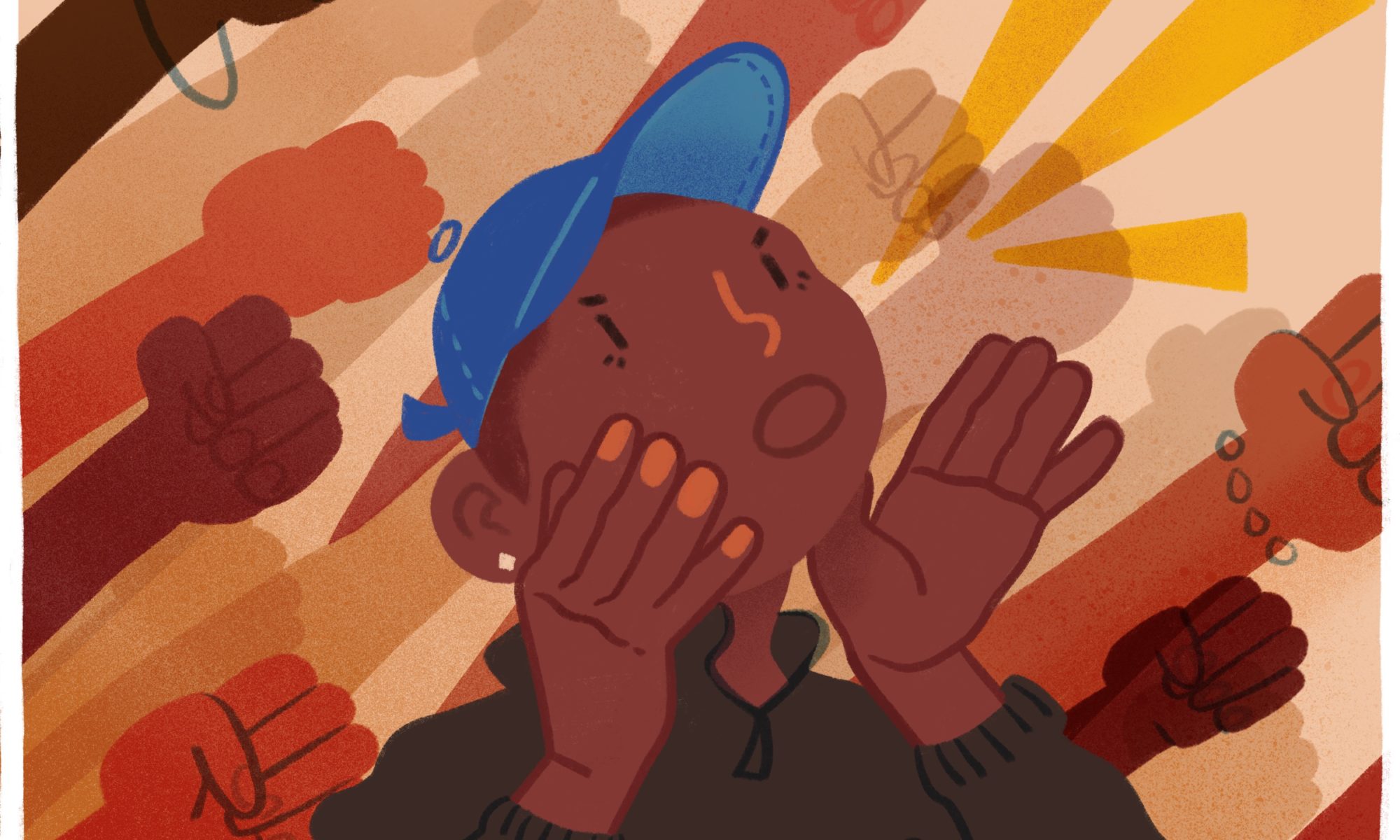 [uc_layout id=205 title=”Simone”]
By Simone Benson
Olakemi “Kemi” Teru is a student, mother, activist, and a proud black woman. She is an active member of the organization, Black Girls Vote.

Nykidra Robinson, a Baltimore native, founded the organization in 2015. Black Girls Vote is a nonpartisan organization that represents the issues and concerns of black women in their communities. They encourage women to participate in local and national elections.

A combination of the civil unrest after the death of Freddie Gray and a murder right in front of her home fueled Robinson to start the organization.

Teru, a senior at Morgan State University, shares the desire to create positive change in the community. Being a new mother is her motivation. Black Girls Vote gives her the courage to fight harder and make sure her voice is heard.

“Having my son made me realize that I have to be more active in the community for his sake because eventually, my son’s going to get older. He’s an African-American male and that’s just the scariest thing,” Teru said.

Morgan State is the first university to charter a chapter of Black Girls Vote. The advisor of the organization is Dr. Pamela Queen, a Morgan State University professor in the finance and accounting department. Queen grew up in the civil rights era and during a time of nationwide protests against the war in Vietnam. She knew it was important for students on Morgan State University’s campus to understand the importance of having a voice in the political process.

“I didn’t see that here. And so it was really important for me to make sure I could cultivate that and nurture that and make sure that we keep that sort of student activism going” Queen said.

She serves as a delegate in Montgomery County, Maryland. Her involvement in politics makes her a good fit to serve as advisor to the students at Morgan State University. Queen says her goal is to inspire the young women to run for office one day.

Teru has that dream, too.

“If I can ever run for office I might start off small, maybe city councilwoman or delegate.”

Teru says she hopes to encourage younger women to become leaders as well.