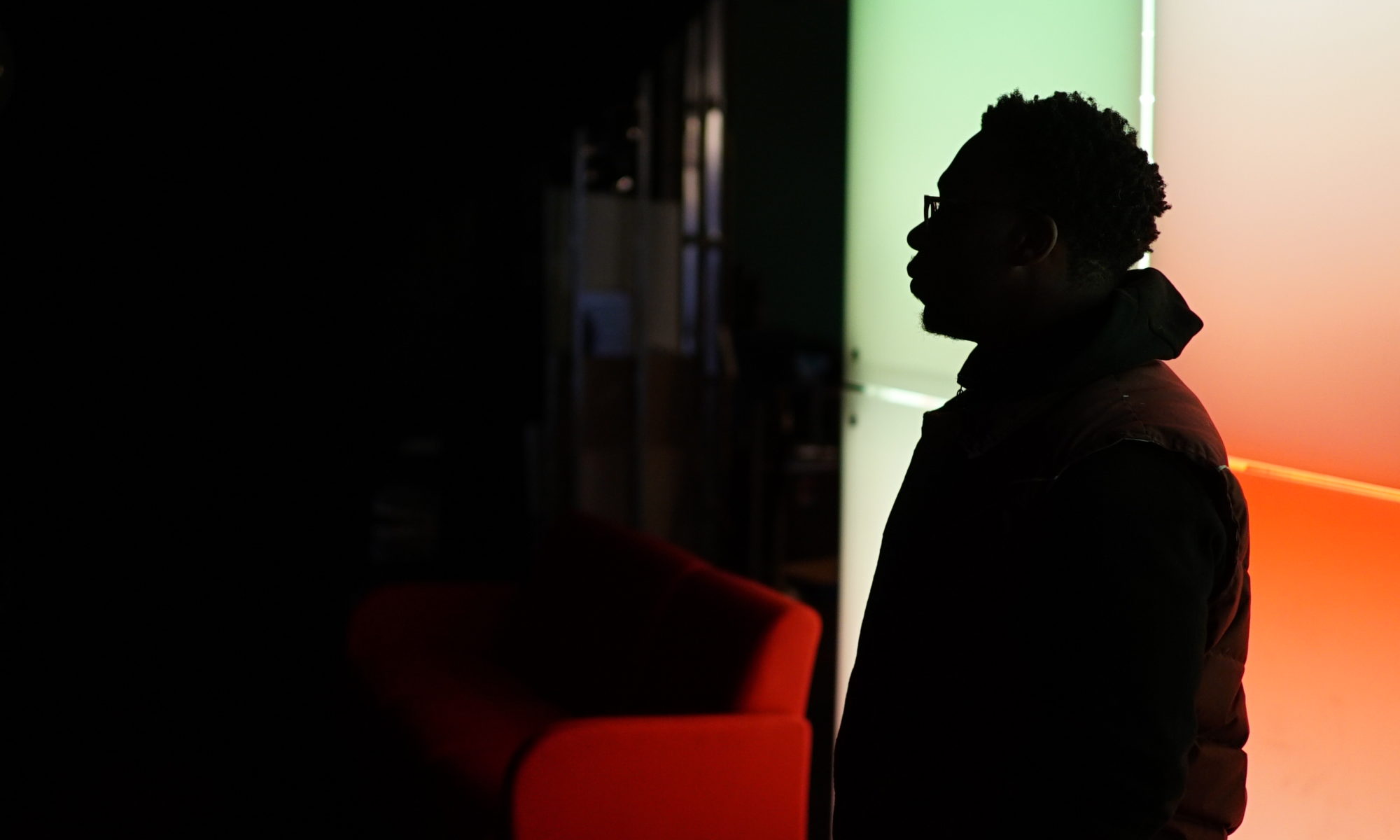 [uc_layout id=203 title=”Robert”]
By Robert Simmons
Ask Jamar Jones what movie made him want to be a filmmaker and he lights up.

“Indiana Jones and The Last Crusade. You could ask my parents. Indiana freakin’ Jones. First of all, he had my last name. Now, I wonder if we were related. [It] inspired me to want to know how to create that adventure,” Jones said.

Jones’ crusade to become a filmmaker, CEO of Six Point Productions, and founder of Filmmakers Meet-up in Baltimore, Maryland, started with him stealing his father’s video camera to make stop motion films in elementary school and became a passion for creating narratives.

During his time at Morgan State University, he discovered the power of film when he got an opportunity to create a documentary about his neighborhood, Park Heights.

“I thought it was terrible, but I got a standing ovation because we focused on stories that I felt were untold of people that look like me from my area where I grew up in Park Heights and with the issues that they were dealing with,” Jones reflected.

Jones now has a studio space in Carrollton Heights where he hosts a program called Filmmaker’s Meet-up, an experiential learning program and network for young people of color to learn filmmaking through producing films for local organizations. Having experienced numerous setbacks as an African American filmmaker himself, Jones hopes to help more students of color to enter the industry.

“I’ve worked on hair commercials for Black people and there was not one black person that created the story, that was running it or even behind the camera. So how do you explain that? This is an expanded network where you make connections here and you can stay a part of this, where you can reach back into for assistance or to be a mentor. I didn’t have this. I’ve never had a mentor. You know. And I just never had those things,” he said.

Through re-creating, and improving upon, his own adventure to becoming a filmmaker, Jones’ ultimate goal is to give young people of color in Baltimore the opportunity to control their own narratives and have a voice through film.